“Under the guidance of A.E. Meyzeek, Elmer Mosee, Nelson Willis, Richard L Jones, and A.C. Cox the Louisville Alumni Chapter was established October 20,1920, with Nelson Willis, a charter member of the Iota Chapter as Polemarch. J.R. Cohn and L.H. Brown were present from the Alpha Chapter.” – The Story Of Kappa Alpha Psi 5th ed.

Given Louisville Kentucky’s proximity to Bloomington Indiana many fraternity members chose to live and work in Louisville after graduation and sought to establish an Alumni Chapter in Louisville.

To understand the significance of an Alumni Chapter of Kappa Alpha Psi in Louisville Kentucky one must note a few of the significant achievements of its charter members:

Elmer Mosee-Civil Rights Leader:
A prominent leader in the St. Louis Branch of the NAACP, Mosee is credited with leading initiatives to place anti lynching placards in all over Missouri from 1930-1950. His stance in civil rights is detailed in the Western Historical Manuscript Collection at the Thomas Jefferson Library in St Louis Missouri.

Nelson Willis – Lawyer, First Louisville Alumni Chapter Polemarch:
Nelson Willis is most famous for his 1953 prosecution work in the case STEWART, vs. LINCOLN-DOUGLASHOTEL CORP. for the United States Court of Appeals Seventh Circuit. In this case Willis established a foundation for fair and equal lodging, regardless of race or color in hotels, to be upheld per an Illinois mandate in 1951.

Richard L Jones – Army Officer, Banker, US Ambassador:
Richard Jones was the organizer of the First Standard Bank in Louisville, KY after returning from WWI where he served in the 317th Engineer Battalion (Colored).
After the war, Jones became a member of the Illinois National Guard where he eventually retired as a Brigadier General on October 31, 1953.
In 1955, President Dwight D. Eisenhower appointed Jones as the United States Ambassador to Liberia. He served as Ambassador until 1959 as well as an alternate delegate to the United Nations.

Avalon C. Cox- Pastor:
A.C. Cox was a community leader and Pastor of the Bethel AME Church in Evansville Indiana.
Pastor Cox served on the Fraternities Achievement commission in 1938. The Achievement Commission laid the groundwork for establishing the way in which chapters of Kappa Alpha Psi and its members are recognized for their achievements and contributions to the fraternity.
A.C. Cox’s Brother and fellow fraternity member Elbert Frank Cox was the first African American in history to earn a PhD in mathematics. A historical placard is displayed in Evansville Indiana in dedication to the achievements of the entire Cox family.

The Louisville Alumni Chapter was charted by these great men of achievement. The chapter’s origins rest on the shoulders of men with giant character and pride; because of their initial efforts the Louisville (KY) Alumni Chapter still stands tall and strong. These mighty beginnings have truly paved the way for all of Louisville’s Kappa Men.

We thank you for visiting our website and hope you will explore all this site has to offer, and stay connected for frequent updates. 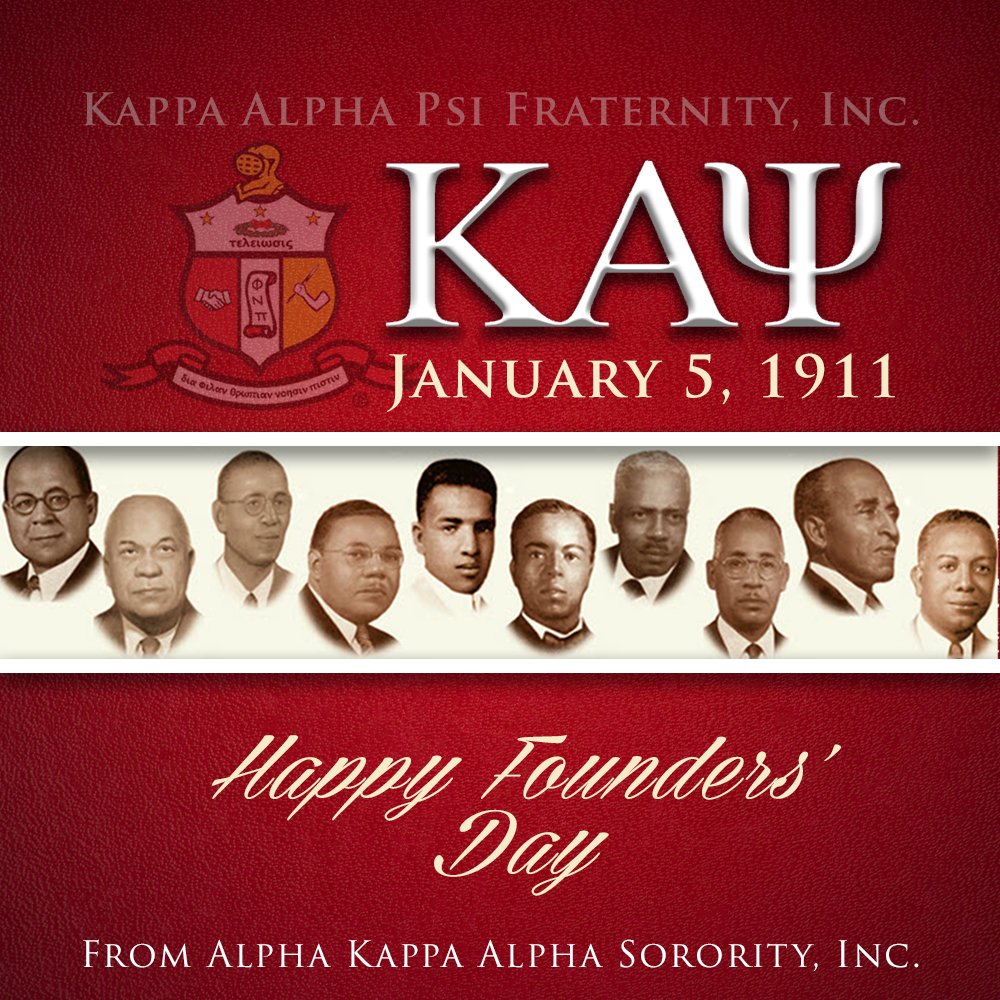